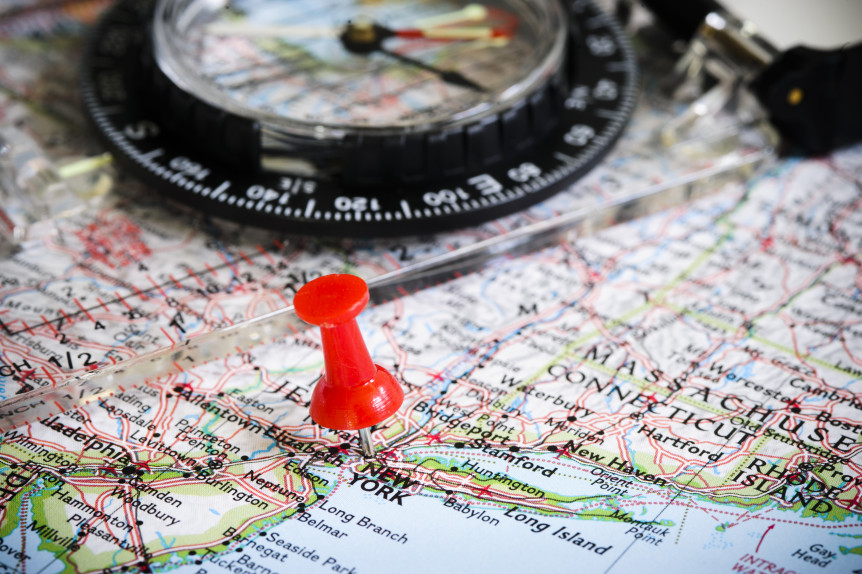 Financial advisers and accountants for people who live in high-tax states will be delivering a difficult message over the next few weeks: You’ll pay more in taxes.

The reason for the increase is a limit on the deduction for state and local taxes ushered in by the 2017 tax reform legislation. There was a flicker of hope Thursday that the tax break could be restored, when President Donald J. Trump said he was opento considering it.

But the discussion was quickly shut down when a spokesman for Senate Finance Committee chairman Charles Grassley, R-Ia., said the panel would not revisit the so-called SALT deductions for state income, real estate and personal property taxes.

“It sucks to be the bearer of bad news,” said David Silversmith, senior tax accountant at Fulvio & Associates in New York. “I’m the one who has to tell [clients] their taxes are going up. They’re surprised. They say, ‘I thought our taxes were going down.'”

Many homeowners in New York and Maryland should brace themselves, said Brad Sherman, owner of Sherman Wealth Management in Gaithersburg, Md.

“I fear that a lot of people are going to be in for a surprise,” he said. “The tax bill may not have ended up helping them.”

Since last fall, Mr. Sherman has been having “ongoing planning discussions” with clients to prepare them for the new tax reality and find ways to lower their bills.

Under the tax reform law, the SALT deduction is limited to $10,000 for a married couple. Some advisers had hoped Mr. Trump and Congress put back in the tax code not only the full SALT break but also other eliminated deductions, such as one for investment advisory fees.

The resistance from Mr. Grassley on SALT is an indication he’s not inclined to make significant revisions to the 2017 law.

“It’s ironic that the same Democrats who criticized the Tax Cuts and Jobs Act for supposedly benefiting only the wealthy are now advocating for a change to the law that would primarily benefit the wealthy,” Michael Zona, communications director for the Senate Finance Committee, said in a statement Thursday. “The SALT deduction is a federal subsidy for states to raise taxes on their residents without political consequence. The answer to the problem is for states to lower their taxes instead of insisting that taxpayers from lower-tax states subsidize their profligate spending.”

John Gugle, principal at Alpha Financial Advisors in Charlotte, N.C., agrees lawmakers were right to curb SALT deductions to pay for a decrease in corporate taxes.

“In order to get our corporate tax rate to be competitive with the rest of the world, Congress had to find a way to make up the lost revenue while also modernizing our tax code,” he said. “Limiting the SALT deduction was the fairest way to do this. Citizens in high tax states were severely limiting the tax revenue that the U.S. Treasury could receive through high deductions for state and local taxes.”

But Mr. Silversmith sees a political motive for tossing SALT.

“It was a Republican bill,” he said. “They decided, ‘Let’s punish blue states. They don’t vote for us anyway.'”

“I find it hard to believe that was the scenario,” he said. “You have to look at [the tax reform law] in its entirety. It’s a package of trade-offs. Taxable income may go up because of the loss of deductions but that income is likely taxed at a lower rate now.”

Nonetheless, low-tax red states could benefit from the SALT limitation.

Scott Vance, owner of Trisuli Financial in Raleigh, N.C., said a number of people from New York, New Jersey and Pennsylvania are moving to the area. A lower cost of living is one of the attractions.