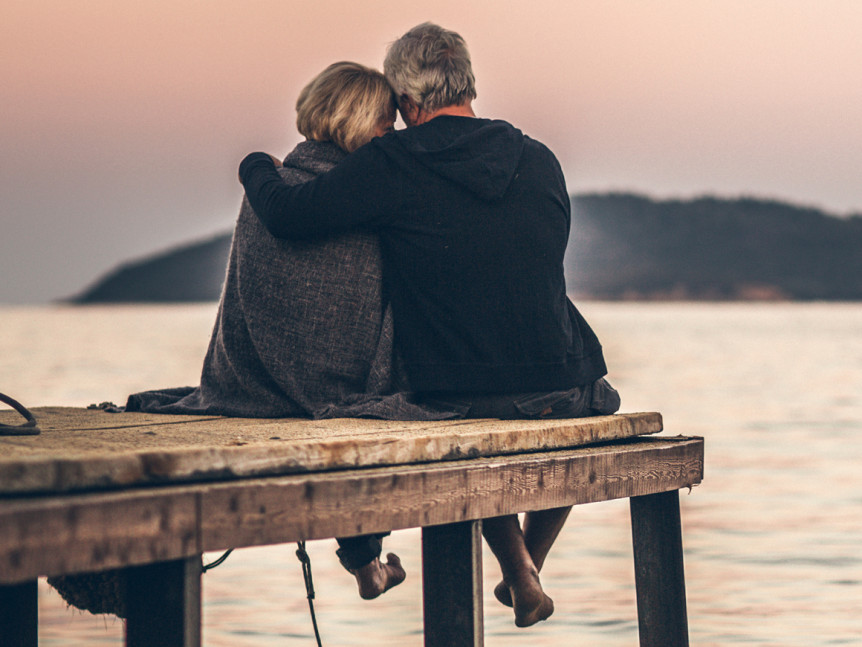 The April 10 rollout of the Department of Labor’s contentious fiduciary rule is less than four months away. Republican lawmakers, however, want to wind back the clock.

Rep. Joe Wilson, a South Carolina Republican, has introduced a bill that would delay the rule, which requires broker-dealers and financial advisors to provide advice in the best interest of their clients in retirement accounts, for two years.

“Rather than making retirement advice and financial stability more accessible for American families, they have disrupted the client-fiduciary relationship, increased costs and limited access,” Wilson said, in a statement. “This legislation will delay the implementation of this job-destroying rule, giving Congress and President-elect Donald Trump adequate time to re-evaluate this harmful regulation.”

Five Republican lawmakers have co-sponsored the bill since its introduction Jan. 6 and five financial services trade groups — the American Council of Life Insurers, the Financial Services Roundtable, the Insured Retirement Institute, the National Association of Insurance and Financial Advisors and the Securities Industry and Financial Markets Association — have voiced their support for the legislation.

Reactions from financial advisors to a possible delay have been mixed.

“The rule has already changed the market, though that hasn’t necessarily been for the better,” said Robert Schmansky, a certified financial planner who is a fiduciary at Clear Financial Advisors in Livonia, Michigan. “While some of the largest firms lowered fees, there is a growing gap between those who can access high-quality services, and those who would be stuck with a call center advisor.”

Schmansky, who has $15 million is assets under management, estimates that the compliance with the fiduciary rule could cost his firm $10,000 to $20,000 a year because of the need to upgrade his software, staff time to make sure the rule is being followed correctly and additional insurance expenses to protect against lawsuits.

“Most advisors I’ve spoken with aren’t aware of the impact that this rule would have on them,” Schmansky said. “I hope they don’t just postpone this rule, but put into place a rule that works for consumers and government, and clarify what that will be quickly.”

Other advisors say that the rule, which was initially proposed in 2010 and later reintroduced in 2015, addresses conflicts of interest in retirement accounts from advisors. The Obama administration estimates those conflicts cost investors $17 billion each year.

“I think [the fiduciary rule] is a badly needed consumer protection and, while nothing is perfect — except my wife — it was carefully drawn and well thought out,” said David Mendels, a CFP and director of planning at Creative Financial Concepts in New York. “The best thing to come out of the proposal is that it has highlighted the problem of conflicted advice.”

Fees have already been cut

Many financial services companies have already laid the groundwork to comply with the fiduciary rule.

“You are starting to see many expensive annuity products get terminated and an end to commission-based sales in retirement accounts,” said John Gugle, a CFP and chief investment officer at Alpha Financial Advisors in Charlotte, North Carolina. “That is beneficial to consumers, but it is only a very small measure of change and it was only done reactively to new regulations with much complaining.”

Merrill Lynch announced that it would stop offering commission-based IRA brokerage accounts through its advisors in April. BlackRock said in October that it cut fees on 15 exchange-traded funds in part to appeal to advisors looking for low-cost funds from their client’s retirement accounts.

“I would be extremely surprised if any companies that announced changes to their products and services would reverse course because of the delay or repeal of the fiduciary rule,” said Todd Rosenbluth, director of mutual fund and ETF research at CFRA.

Even before the fiduciary rule debate, the long-term shift to lower-cost investment products has been happening for years. For example, the asset-weighted annual average fee (what investors actually pay) for equity mutual funds dropped from 0.99 percent in 2000 to 0.68 percent in 2015, according to the Investment Company Institute.

What to ask your advisor

Whatever happens to the fiduciary rule, you should still know how your financial advisor is compensated.

If you are concerned about whether your advisor is a fiduciary, simply ask whether he or she is legally required to act in your best interest and whether he or she receives commissions on any financial products.

Good advisors should provide you with that information in writing and be open to have a frank discussion about how they’re paid.DOL Fiduciary Rule

The original article can be found at: http://www.cnbc.com/2017/01/09/this-hot-potato-rule-may-get-delayed-what-it-means-for-your-retirement.html